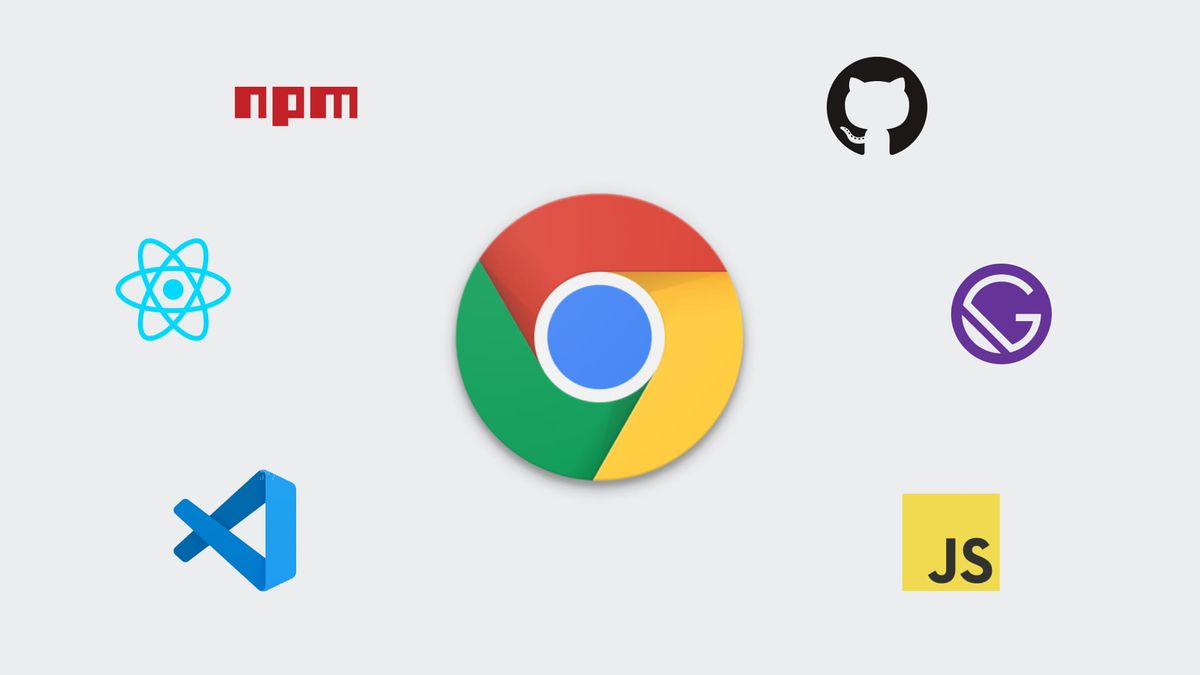 How to Set Up a Chromebook for Web Development

I don't know if you've heard this yet but Chromebooks are awesome now! You might already know they have Android support but just within the last year Google has added full Linux support to a majority of Chromebooks out there. According to Chrome Unboxed, they've also announced that all chromebooks released from May 2019 forward will support it. I've used Macbooks as my personal computers for as long as I can remember but since I jumped over to #teampixel back in 2016 I've always wanted to get a Chromebook. So once I heard Linux support was officially coming I decided it was time to jump the Apple ship and give Chrome OS a chance.

About 2 months ago I went with the Google Pixel Slate as my Chromebook (Chrome tablet) of choice and it has been amazing! Just like anything it took some time to learn the ropes of how things work in Chrome OS. However, I can say after the growing pains it really has increased my productivity and the fact that I can use the same device as my media consumption tablet (web browsing and YouTube), laptop, and desktop workstation is a game changer for me.The biggest challenge for me was finding a comprehensive guide on how to set a Chromebook up for web development. So I thought I would write my own and hopefully it helps you if you decide to give Chrome OS a shot yourself.

The biggest challenge for me was finding a comprehensive guide on how to set a Chromebook up for web development. So I thought I would write my own and hopefully it helps you if you decide to give Chrome OS a shot yourself.

Sidenote: This post is definitely for the more tech savvy individual but I wanted to write it in a way that a beginner wouldn't miss steps and someone with more experience could get what they need quickly.

Set a passphrase for your SSH key.

Copy the output and you now have an SSH Key you can add to Github or Gitlab!

It should install and you'll see a Visual Studio Code icon in your app drawer! 🙌🏼

Here are some of my favorite VSCode Extensions!

First, use the apt package management tools to update your local package index. With the update complete, you can download and install Git:

You can confirm that you have installed Git correctly by running the following command:

I did also want to mention that there is an awesome subreddit specifically for Crostini Linux on Chrome OS devices so feel free to join there if you have any questions or your question might already be answered as well.

That's it! That should be enough to at least get you started and if you think I missed anything that's crucial for modern web development please let me know. I'd be happy to add it here. I hope this helps anyone out there who is ready to give Chrome OS a try for development work. If you're on the fence about it I'm pretty confident you'll love it like I have. 😉